Jon earned a B.A. in Psychology from College of Idaho.  Next, he attended University of Idaho School of Law, earning his Juris Doctorate.  Jon then worked as a judge’s clerk, served as a public defender, and then served as a prosecutor before entering private practice as a lawyer.  He has been practicing law for over 30 years in Idaho.

Jon is married and has raised four children.  Jon’s primary concern is the child in family law disputes.

Jon is an avid outdoorsman.  He loves hiking with his wife and dogs.  His greatest moments are spent with his family and camping in the Idaho outdoors. 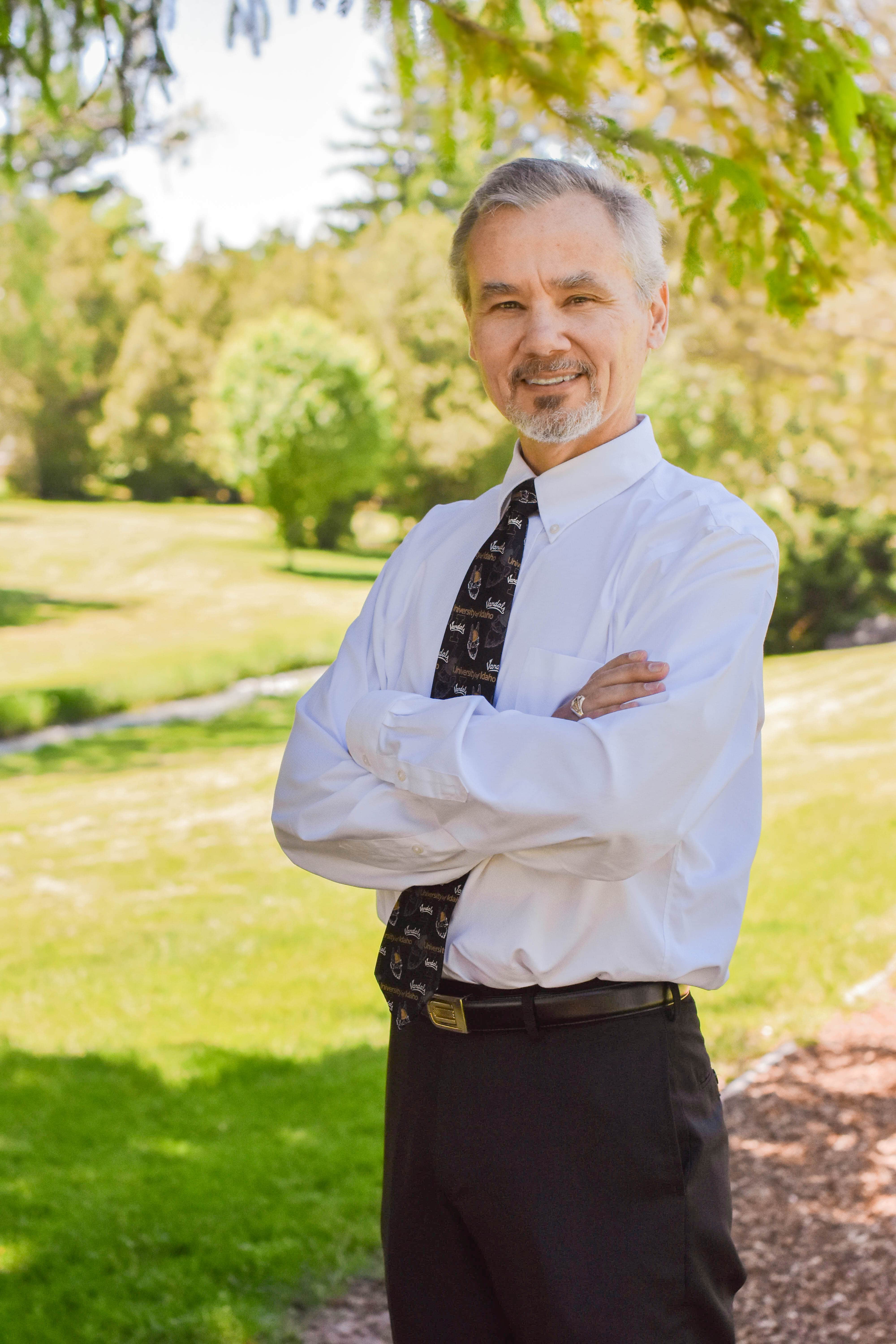